The Banking System Must Work For The Nation

The Bank of England Must Deliver for the People 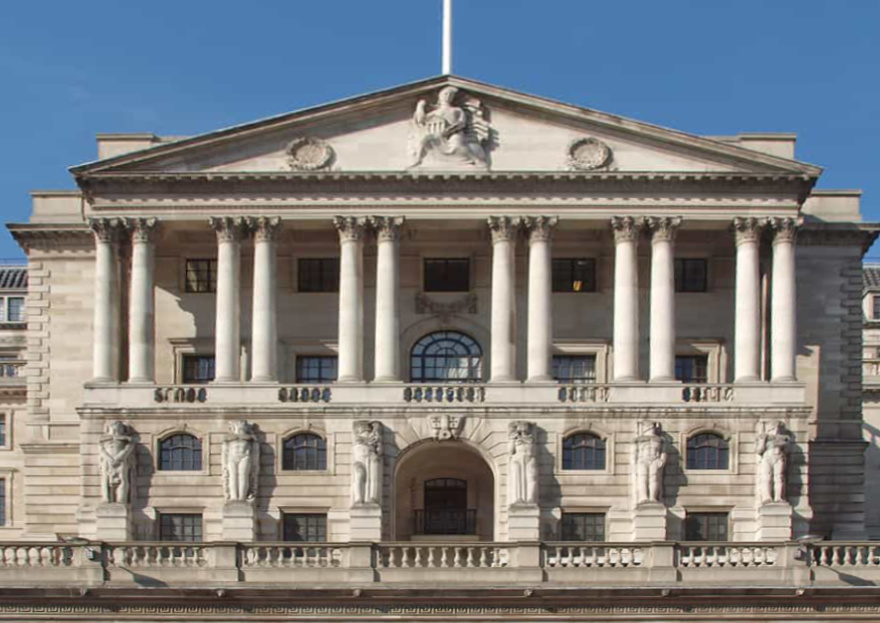 One of the more interesting but almost entirely ignored piece of evidence Dominique Cummings gave to the joint parliamentary committee enquiry into the coronavirus pandemic on May 26, was the reliability of the Bank of England in providing the government with the trillions needed to mitigate the economic cost of the first lockdown.

‘What if the bond markets suddenly spike and go crazy and refuse to lend [to] us’ Cummings told the committee, ‘We’re going to then have to find emergency powers to tell the Bank of England to buy the debt, etc. etc. So, there were conversations going on at the time about that possible problem’.

It seems inconceivable that the Bank of England could refuse to rescue a government in a national crisis. But that was a real possibility. Being independent, the government could not instruct the Bank to do anything. This independence came about when Gordon Brown de-nationalised the bank, it was one of his first acts as Chancellor of the Exchequer. Ironically, in doing so, he reversed one of the first acts of the post-war Attlee government. The Attlee government recognised the crucial role of the Bank plays in the future direction of the economy, something that could not be left to an independent private body.

According to Cummings, he, the Prime Minister, the Chancellor and the Cabinet Secretary were involved in ‘discussions about what they would do if there was a kind of financial crisis, and bond market crisis, and a sterling crisis on top of the whole health crisis’. The very status of the Bank was raised and the option of re-nationalising it was seriously contemplated.

Currently, the Bank of England holds 35% of the ‘national debt’ (a misnomer if there ever was one for how can a nation be indebted to itself) mainly in the form of government bonds. If it decides to ‘pay back the debt’ and sell these bonds back to the private sector, the government will be forced to set aside hard-earned public money to pay private investors the face value of these bonds when they mature, money that could be more usefully employed to shore up our industrial and manufacturing base as well as to enhance welfare provisions. There is no reason for the Bank of England to sell off these bonds. The ‘debt’ has already been paid when the Bank bought these bonds in the first place. The only reason why the Bank should sell the bonds it holds is to increase the private sector’s claim on the nation’s wealth.

For far too long, the labour and trade union movement has shied away from discussing the fiscal policies of the Bank of England and its status. Matters of finance are regarded as too complex to understand, better left to ‘our betters’. But the Bank of England plays a central role equal only to that of the Treasury.

Like other national assets from water and rail to energy and steel making, the Bank of England should be re-nationalised.