Jan Woolf discusses The Red Wall and the National Question

Starmer’s plans to woo back working class voters ‘oop north’ through risible courtship rituals of patriotism was misjudged, patronising and insulting. Had Jeremy Corbyn not slipped another EU referendum into the 2019 manifesto, I believe he’d have won the election, despite the establishment’s press campaign and bogus anti-Semitism smears.

So before we hear about any more backfiring flag waving from Sir Kier, I revisit my essay, a work in progress…much like a country.

‘England is perhaps the only country whose intellectuals are ashamed of their own nationality. In leftwing circles it is always felt that there is something slightly disgraceful in being an Englishman and that it is a duty to snigger at every English institution, from horse racing to suet puddings.’

George Orwell – The Lion and the Unicorn 1941 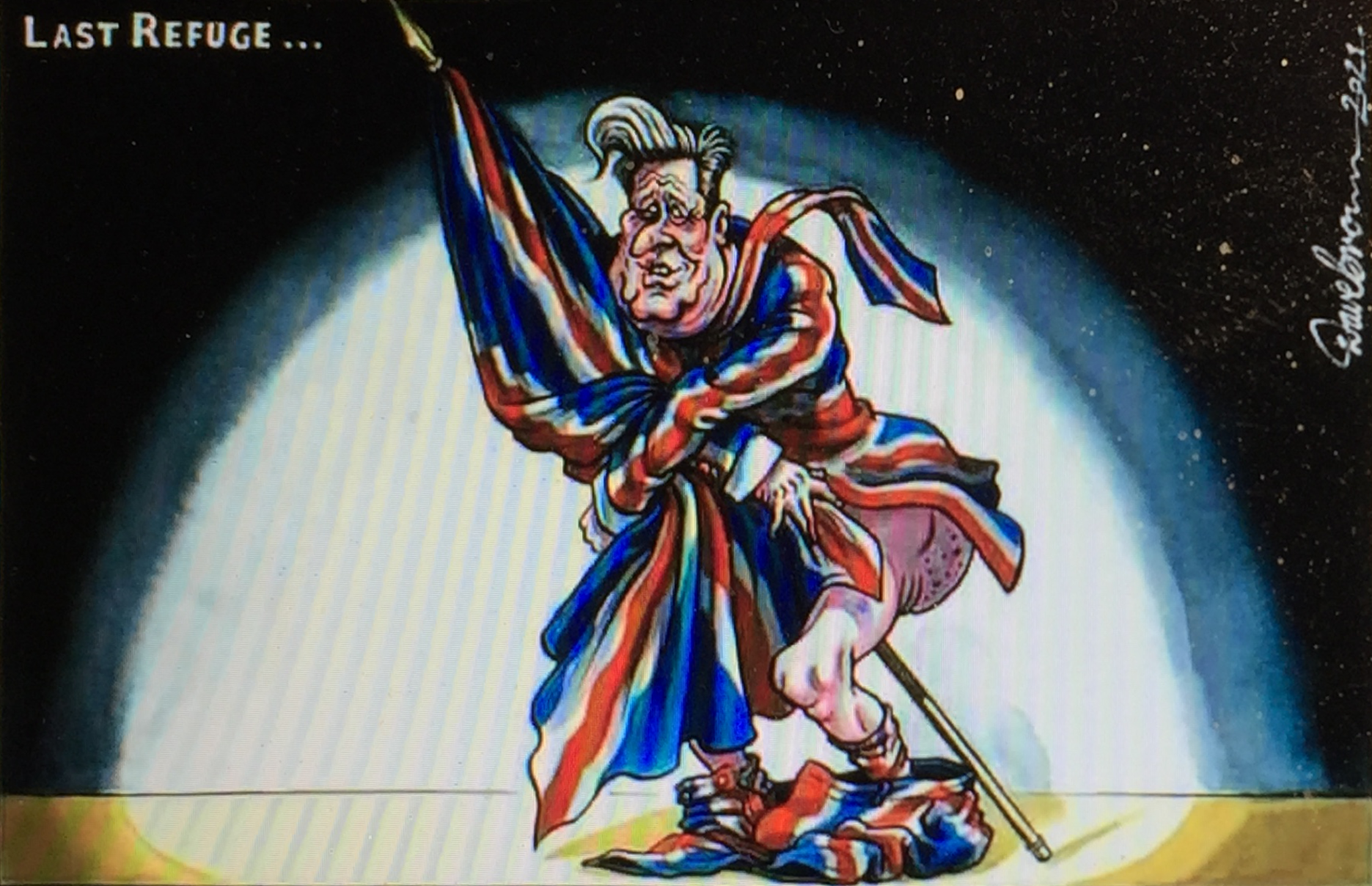 From Battersea to Bermondsey, I once paddled through choppy water,
struggled to hold true, until an ebb tide caught my stern
and swept me along on the murky rush of history.
Under fine bridges where waters rage and surge,
to emerge in sight of cathedrals, grand places and palaces,
monuments to our Rich, to a vainglorious past.
On to where this river churns in the wake of tourist craft,
Visitors dazzled by a splendid imperialist epitaph.